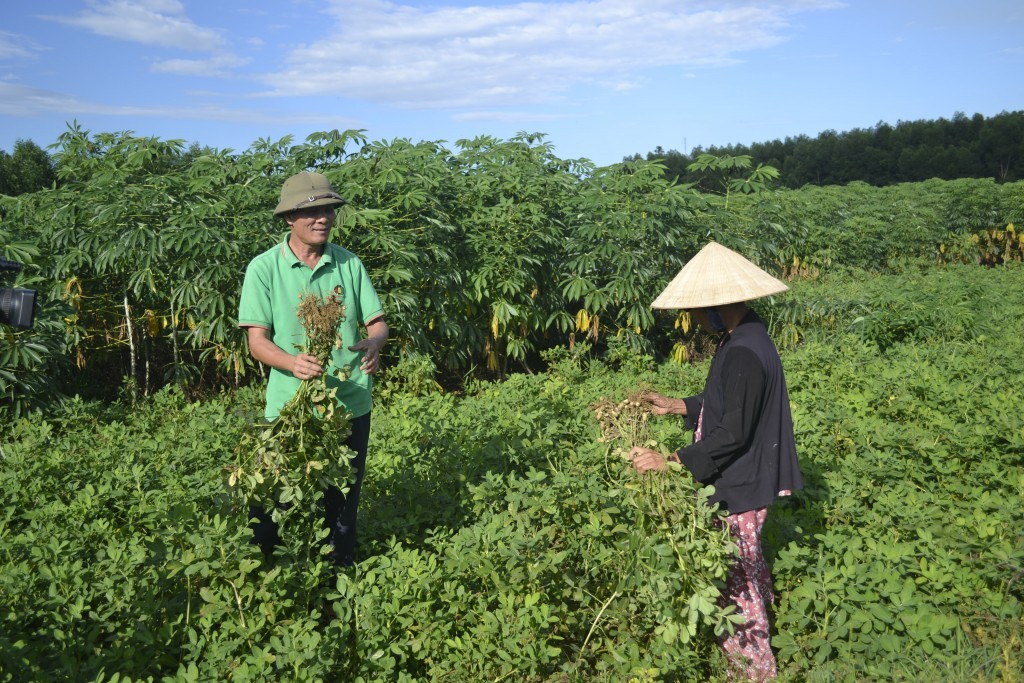 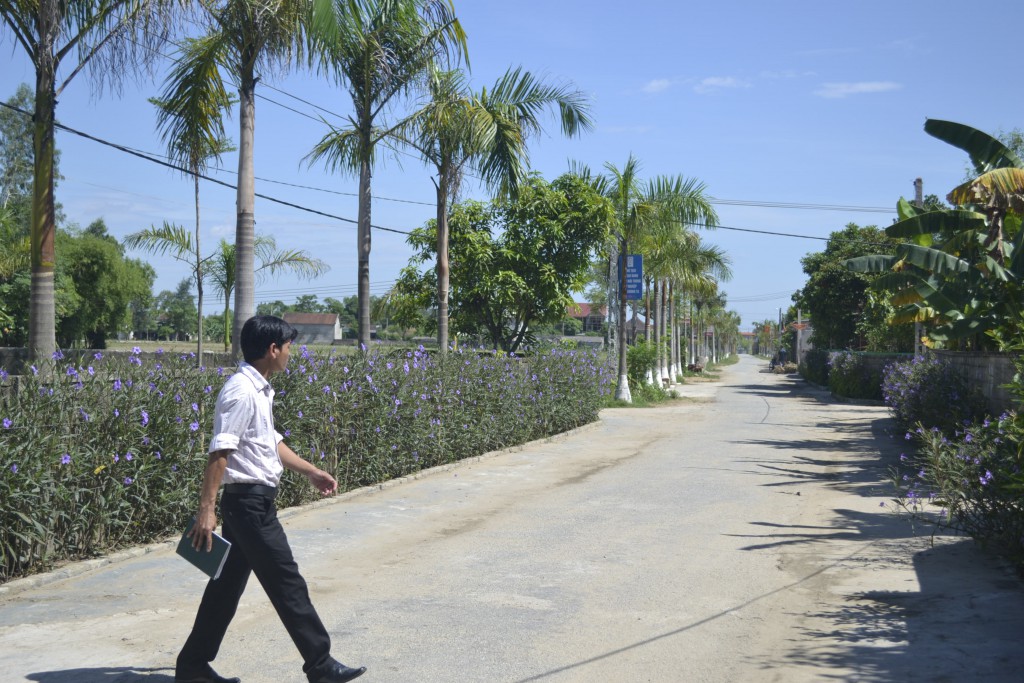 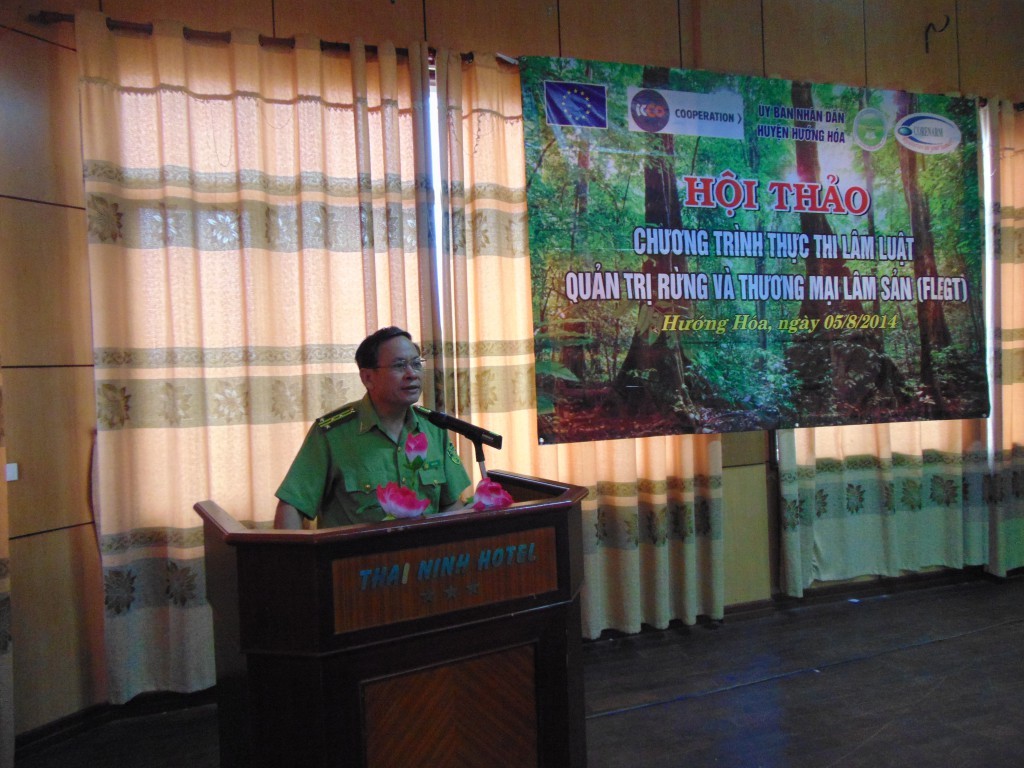 Funded by The European Union (EU) and ICCO (The Netherlands), the FLEGT Project Management Unit (PMU) in Central Vietnam in cooperation  with Forest Protection Department (FPD) of Quang Tri Province and the People’s Committee of Huong Hoa District held a workshop on “Forest Law Enforcement, Governance and Trade Program” (FLEGT) on 5 August, 2014 in […]